← more from
Sahel Sounds
Get fresh music recommendations delivered to your inbox every Friday.
We've updated our Terms of Use. You can review the changes here. 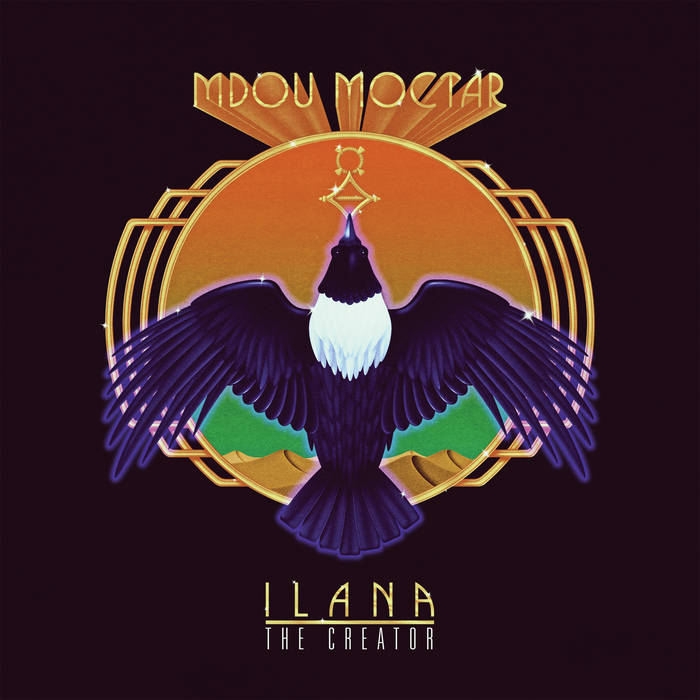 figure8s I’m not one to attend concerts often (Don’t judge, I’m quite busy), however, I was lucky enough to see Mdou live at Woodstock. The sheer level of stimuli (Especially the music) has permanently engrained the concert into my memories. I will forever embrace these
memories (Especially those of Mdou’s shredding). Favorite track: Kamane Tarhanin.

Ian (derogatory) This album is infectiously groovy, and has some of the most intricate guitar work I've ever heard. Do yourself a favor—just listen to it right now. Favorite track: Anna.
more...

Mdou Moctar immediately stands out as one of the most innovative artists in contemporary Saharan music. His unconventional interpretations of Tuareg guitar and have pushed him to the forefront of a crowded scene. Back home, he's celebrated for his original compositions and verbose poetry, an original creator in a genre defined by cover bands. In the exterior, where Saharan rock has become one of the continents biggest musical exports, he's earned a name for himself with his guitar moves. Mdou shreds with a relentless and frenetic energy that puts his contemporaries to shame.

Mdou Moctar hails from a small village in central Niger in a remote region steeped in religious tradition. Growing up in an area where secular music was all but prohibited, he taught himself to play on a homemade guitar cobbled together out of wood. It was years before he found a “real” guitar and taught himself to play in secret. His immediately became a star amongst the village youth. In a surprising turn, his songs began to win over local religious leaders with their lyrics of respect, honor, and tradition.

In 2008, Mdou traveled to Nigeria to record his debut album of spacey autotune, drum machine, and synthesizer. The album became a viral hit on the mp3 networks of West Africa, and was later released on the compilation “Music from Saharan Cellphones.” In 2013, he released “Afelan,” compiled from field recordings of his performances recorded in his village. Then he shifted gears, producing and starring the first Tuareg language film, a remake of Prince's Purple Rain (“Rain the Color Blue with a Little Red in it”). Finally, in 2017, he created a solo folk album, “Sousoume Tamachek,” a mellow blissed out recording evoking the calm desert soundscape. Without a band present, he played every instrument on the record. "I am a very curious person and I want to push Tuareg music far,” he says.

A long time coming, “Ilana” is Mdou's first true studio album with a live band. Recorded in Detroit at the tail end of a US tour by engineer Chris Koltay (the two met after bonding over ZZ Top's “Tres Hombres”), the band lived in the studio for a week, playing into the early hours. Mdou was accompanied by an all-star band: Ahmoudou Madassane's (Les Filles de Illighadad) lighting fast rhythm guitar, Aboubacar Mazawadje's machine gun drums, and Michael Coltun's structured low-end bass. The album was driven by lots of spontaneity – Mdou's preferred method of creation – jumping into action whenever inspiration struck. The resulting tracks were brought back to Niger to add final production: additional guitar solos, overdubs of traditional percussion, and a general ambiance of Agadez wedding vibes.

The result is Mdou's most ambitious record to date. “Ilana” takes the tradition laid out by the founders into hyperdrive, pushing Tuareg guitar into an ever louder and blistering direction. In contrast to the polished style of the typical “world music” fare, Mdou trades in unrelenting grit and has no qualms about going full shred. From the spaghetti western licks of “Tarhatazed,” the raw wedding burner “Ilana,” to the atmospheric Julie Cruise-ish ballad "Tumastin,” Mdou's new album seems at home amongst some of the great seminal Western records. But Mdou disagrees with the classification. Mdou grew up listening to the Tuareg guitar greats, and it was only in the past few years on tour that he was introduced to the genre. "I don't know what rock is exactly, I have no idea,” he says, I only know how to play in my style."

For Mdou, this style is to draw on both modern and traditional sources and combine elements into new forms. In “Ilana” Mdou reaches back into Tuareg folklore for inspiration, riffing on the hypnotic loops of takamba griots, or borrowing vocal patterns from polyphonic nomad songs, and combining them with his signature guitar. You can hear the effect in tracks like “Kamane Tarhanin,” where a call and response lyric lifts up over a traditional vocal hum before breaking into a wailing solo with tapping techniques learned from watching Youtube videos of Eddie Van Halen.

There is an urgency in Mdou's music, and the fury of the tracks are matched by their poignant messages. The title track “Ilana” is a commentary on uranium exploitation by France in Niger: “Our benefits are only dust / And our heritage is taken by the people of France / occupying the valley of our ancestors.” Other times, he delves into the complexities of love, but always with delicate poetics: “Oh my love, think of my look when I walked toward the evening / Tears fell from my face, from the tears that fell green trees grew / And love rested in the shade.”

As Mdou travels the world, he divides his time between two places, alternating from lavish weddings in Agadez to sold out concerts in Berlin nightclubs. It offers a unique perspective, but also means that he needs to address different audiences. At home, his compositions send a message to his people. Abroad, his music is an opportunity to be heard and represent his people on a world stage.

For the cover art, Mdou conceptualized a Saharan bird flying over the desert. “This bird is my symbol because he resembles my artistic look. I wear a turban in two colors. The jewelry in its beak is the symbol of Agadez.” It's a poignant idea, as the bird flies off over the desert, it carries its home wherever it goes. It's not so different than what Mdou hopes he can do with his music. "I'm just an ambassador, like a messenger of music, telling what is happening in my world.” “Ilana” is an invitation to listen, at a time when a message could not be needed more.